Stay Steady & No Ones Home Puzzle

KAWS is known for releasing some of the most unique collectibles out there, especially when he ventures outside of his typical vinyl figures. The artist has released dozens of items like keychains, pins, plates, mugs, towels, greeting cards, and much more. One of his most popular collectibles is this Puzzle Set, which initially released at the National Gallery of Victoria in Melbourne, Australia on September, 19th, 2019. The puzzle set then saw an online release on the NGV web store later that year. This puzzle set makes an awesome addition to any KAWS collection. 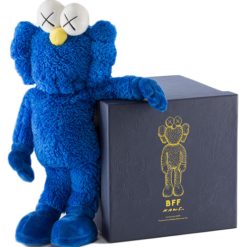 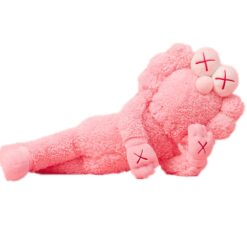 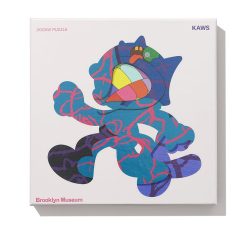 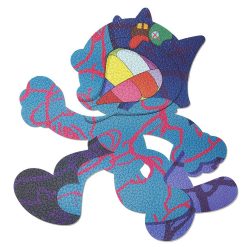 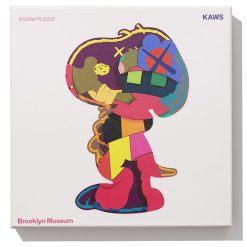 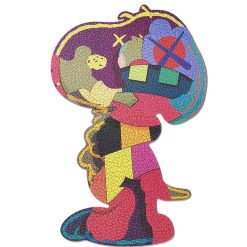 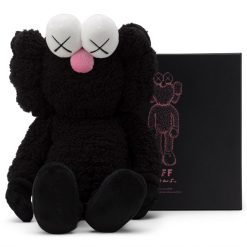